Hey everyone - here is a link to this week’s episode.

I would love to hear your thoughts on anything we discussed that you enjoyed or wanted to engage on. 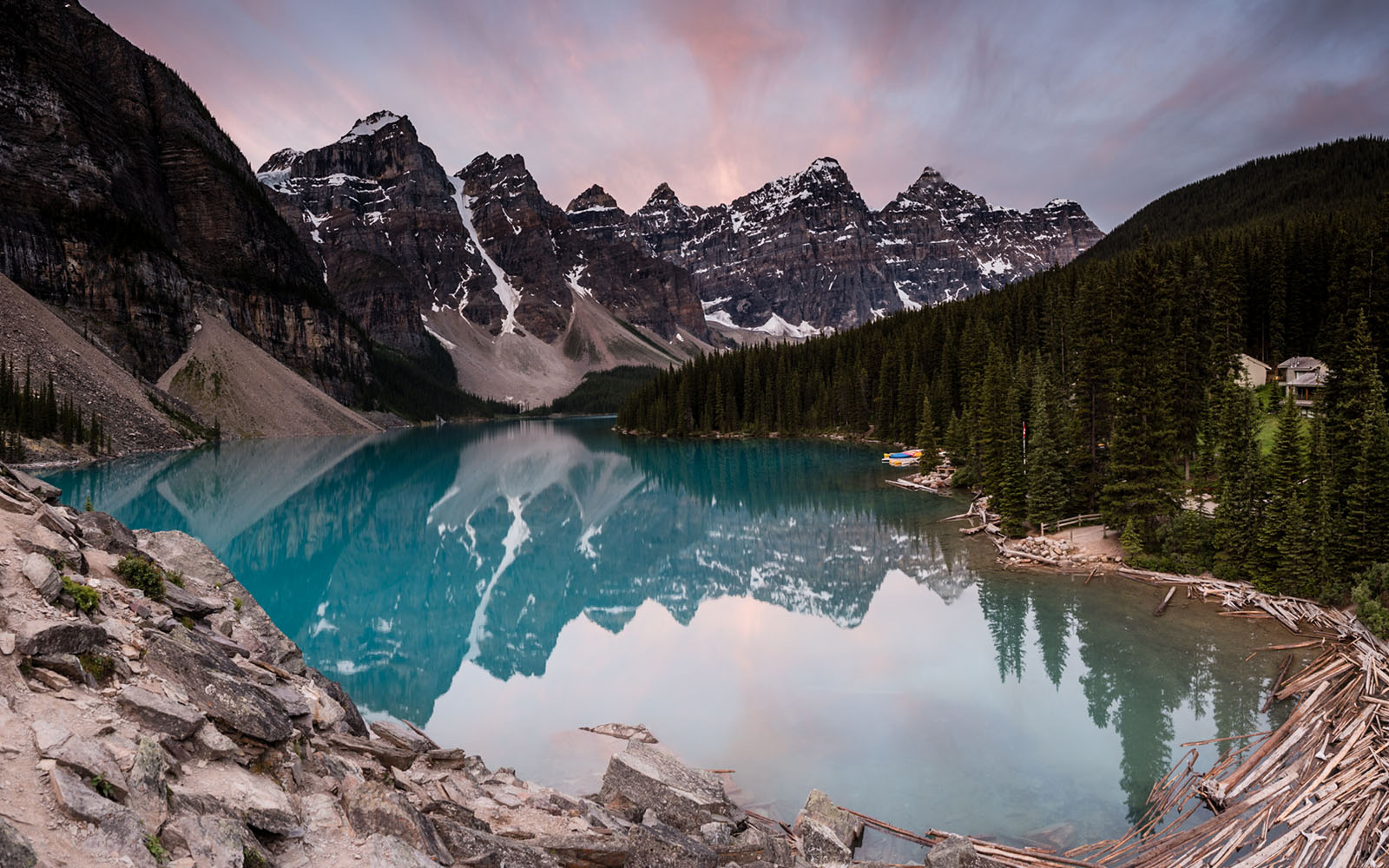 A conversation with Jeff Bartlett on the F-Stop Collaborate and Listen Podcast...

I enjoyed the discussion in this episode and I think your interviewing chops are coming along.

For me I think that it’s good that the icons are funnelling most of the traffic as these places can be hardened to lessen or minimize impact. I think that most photographers are in it for popularity so I don’t think that there is a problem showing images from the back country. I’d be surprised if places further afield in grizzly territory get over run with influencers.

And to the points in the discussion about authenticity. I think that the mainstream are gullible. There are so many obviously posed photos of people living in a van with decorative lights, or people pitching a tent where it doesn’t make sense purely for a photo etc. But I don’t think the mainstream cares. It seems like cliche’ photography is more popular than wilderness photography. There is so much wilderness in Canada with relatively unseen beauty but the majority of the popular social feeds push the same locations over and over which I think forces photographers to push the limits further and further in order to be noticed resulting in neon skies and excessive (in my opinion) colour dodging. Some of the large long exposure and sunset aggregators on instagram are an example. So unfortunately it seems for social media authenticity is not coupled with broad appeal.

For example as time goes on Instagram shows my posts to less of my following which is shown in the insights of a post. Not only are they showing my post to less users but they offer the following “This post is doing better than 85% of your recent posts. Promote it to reach a wider audience.”. I find it absurd that their data is showing that a post is successful but instead of showing the post, they throttle it and ask me to pay them money to show it to others who have chosen to follow my work.

I wonder if this happens to the users with large (greater than 100k) followings. It seems like Instagram as a business is interested in the big players and have a pay to play for the smaller players. The platform even recommends the larger players to users.

Hey @Nathan_Klein - thanks for chiming in! Appreciate your compliment as well. I agree that for the most part the more remote places are going to be safe, even with Geotagging, but its not always the case. Here in Colorado there are plenty of examples to the contrary. I agree the mainstream is pretty clueless, generally speaking in regards to what is an authentic experience. Maybe we should create a new hub haha. As far as IG throttling posts… they are constantly tweaking the algorithm and if you don’t adjust to it you will be left behind. Stories are more important than ever and IG has emphasized them heavily over the past few months.

I think that creating a hub on Instagram is a great idea! I think there would be enough of an audience to showcase authentic, nature first photography that values real experiences and not attention seeking contrived images.

I volunteer to help mod. Does anyone know a good name?